Cinnamon is a popular spice that you will come across in every kitchen around the world. It’s also a staple in your favorite foods like French toast, breakfast pastries, and even coffee. The delicious taste, spicy flavor and aroma make it a go-to ingredient for many chefs when experimenting with unique and innovative dishes in their kitchens.

This spice comes from the inner barks of the tree. It is made by taking cinnamon stems and drying them into cinnamon sticks. Apart from adding flavor to various cuisines, cinnamon has also been used for its medicinal properties. Originally from Sri Lanka, cinnamon was used by doctors to treat hoarse voices, sore throats and coughs.

The medicinal use of this spice has also been found in alternative medicines like Ayurveda and Chinese medicine for centuries.

What are the health benefits of cinnamon?

Cinnamon is much more than its taste; the spice has many health benefits. Regular consumption of this ingredient will help you maintain your health in the following ways.

Various studies and research conducted on this ingredient have proven that cinnamon can help treat type 2 diabetes. This is the most promising health benefit of cinnamon. It works by managing the symptoms of the disease to a large extent.

If cinnamon has positive effects in the treatment of type 2 diabetes, it can certainly help you manage metabolic diseases. According to a 2016 literature review, this ingredient may be effective in reducing morbidity, complications as well as mortality associated with metabolic syndrome, including reducing blood sugar, blood pressure and obesity.

The use of cinnamon is widespread in the treatment of acne. The content of this spice helps stop acne-causing bacteria in its tracks. You can make a cinnamon face mask at home by combining one part cinnamon powder with three parts honey. Use it two or three times a week and you will notice a remarkable change in the appearance of your skin. This home remedy is suitable for all skin types.

One of the best health benefits of cinnamon is reducing inflammation in your body. The presence of cinnamaldehyde, an amazing compound in this ingredient, helps prevent blood platelets from clumping together. This compound also prevents swelling. Cinnamon’s anti-inflammatory properties also block various substances associated with abnormal cell growth in your body.

Bad breath is one of the biggest annoyances and if you suffer from this disease, start consuming cinnamon regularly. The presence of cinnamaldehyde in this ingredient kills pesky mouth bacteria that lead to bad breath. You can buy cinnamon gum and chew it frequently. Alternatively, you can also make a cinnamon mouthwash by boiling cinnamon sticks in water. 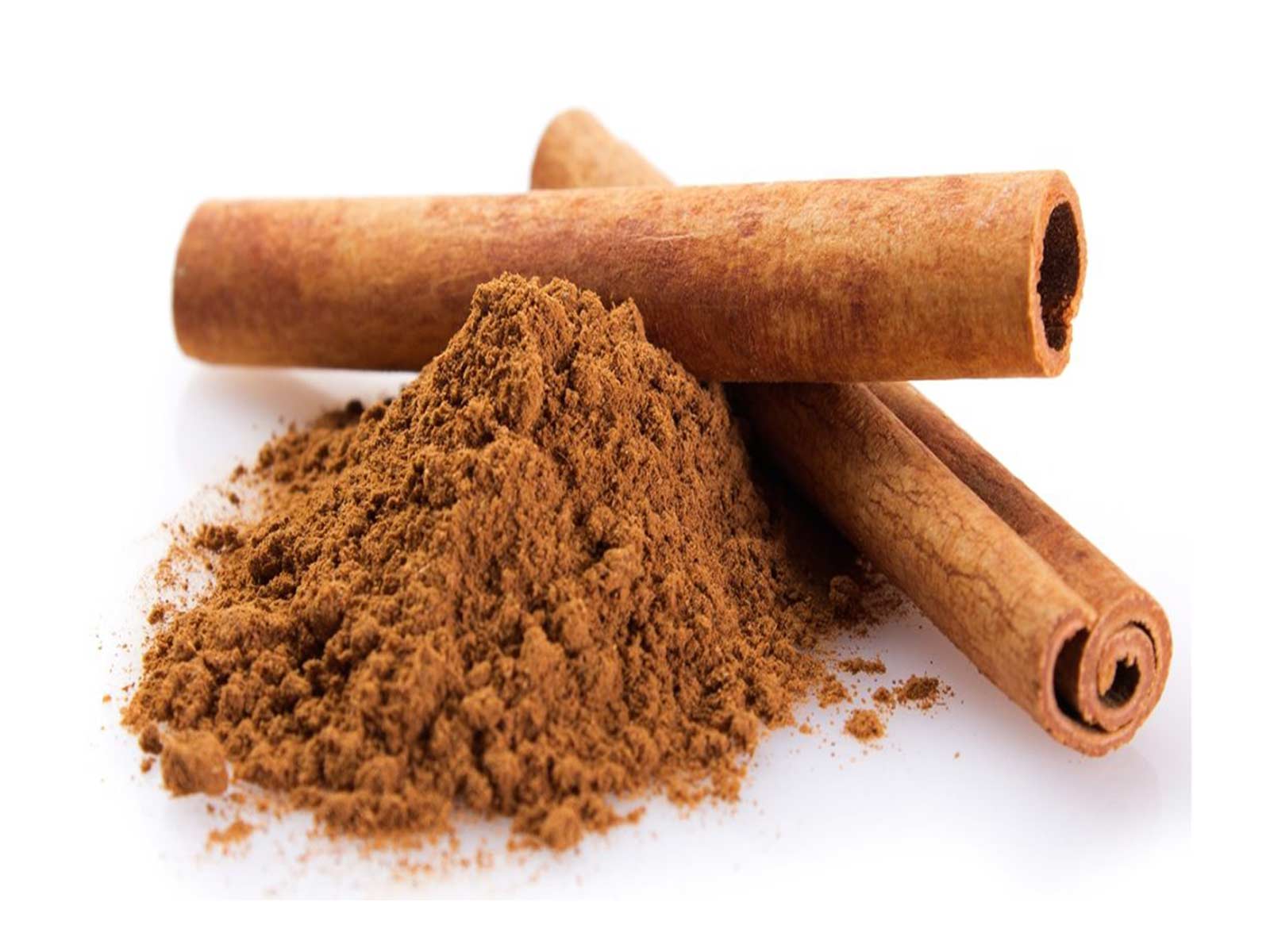 Antioxidants are essential for your body because they reduce oxidative stress that damages your cells and contributes to chronic diseases, such as type 2 diabetes. The antioxidant capabilities of this ingredient are remarkable and superior to many other foods. Regular consumption of cinnamon will boost your immunity.

Cinnamon is believed to be a neuroprotective ingredient that helps neurons and improves motor function in your brain. Compounds in this spice inhibit the growth of a protein called tau in the brain. Tau is one of the culprits of Alzheimer’s disease.

If you don’t like the way your lips look and want to plump them up a bit, applying cinnamon can help you achieve your goal. You no longer need injections. Mix half a teaspoon of cinnamon powder with petroleum jelly or any other oil of your choice. Prepare this paste and apply it on your lips. Keep it for a while, rinse it off and you will notice the difference. No one likes dealing with the signs of aging, especially when it comes to their appearance. Cinnamon helps increase the production of elastin and collagen in your skin, keeping it soft and reducing the signs of aging. Cinnamon extracts used in various body creams and lotions prevent the appearance of wrinkles.

Do you know that you can use cinnamon as a sanitizer and sanitize your hands? Cinnamon oil has been shown to kill many common and nosocomial infections such as E. coli, MRSA, Streptococcus and Staphylococcus. If you don’t like a chemical-laden hand sanitizer, you can buy an organic one that has cinnamon oil as the main ingredient.

One of the most underrated health benefits of cinnamon is that it can aid in the management of HIV. Research shows that extracts of this ingredient can help fight the virus by preventing it from entering your body’s cells. According to her, a substance derived from cinnamon could block viral entry, one of the most promising approaches to preventing the progression of HIV into AIDS.

Several studies have established the anticancer properties of cinnamon, making it a popular ingredient. Abundant evidence suggests that as a therapeutic agent, cinnamon exhibits anti-cancer effects by affecting many pathways related to apoptosis in cancer cells. Consuming cinnamon can stop the progression of cancer. 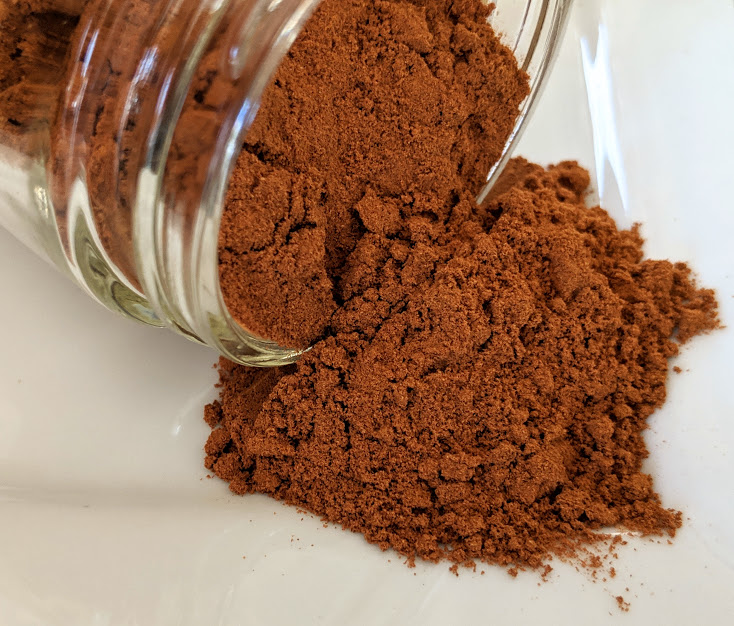 Polycystic Ovary Syndrome or PCOS has become a common problem among women that also requires the management of many symptoms. It has been stated that cinnamon can be a key component in managing the symptoms of this disease. Cinnamon regulates insulin resistance in the body, thereby controlling weight gain due to PCOS. Another study established that cinnamon can ease heavy menstrual bleeding associated with various female health conditions like uterine fibroids, menorrhagia, and endometriosis.

The health benefits of cinnamon listed above highlight its importance in maintaining a healthy life. Now is the time to incorporate the use of this ingredient into your daily foods.

Stay in touch to learn more about foods and their health benefits.

Weight loss: Michael Mosley on ‘foods we should eat but hate’