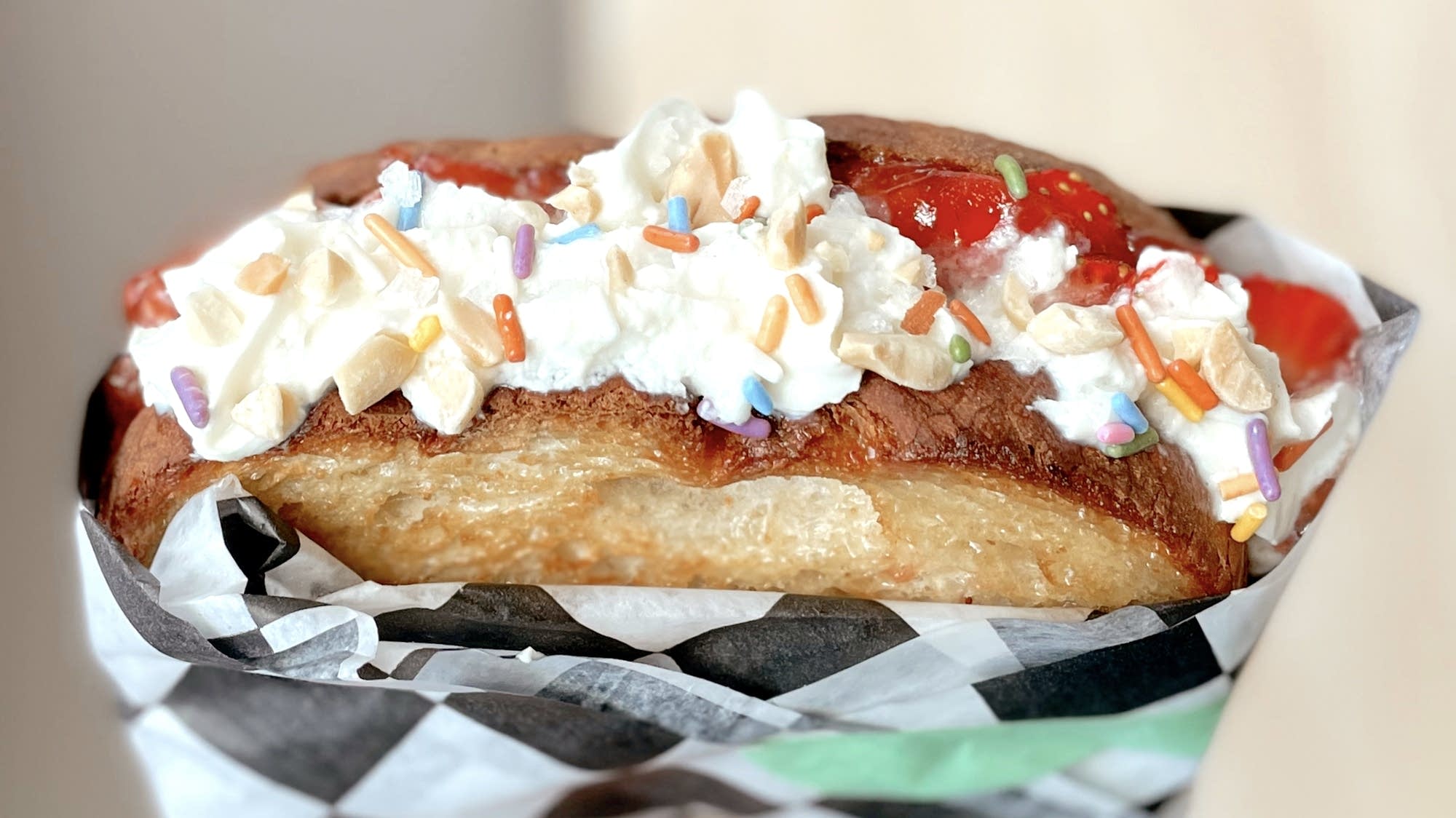 There will be plenty more ice cream at the Minnesota State Fair when the doors open on August 25.

The fair unveiled its new foods on Tuesday, the annual preview of the dizzying array of new food and drink options at the 12-day Gathering and Eat-a-thon.

But newcomer Union Hmong Kitchen also offers frozen desserts: Dej Qab Zib, a coconut-lychee colada made with a mixture of coconut milk, lychee syrup, lime and mint served over ice. And the eternal headliner Hot Indian will offer Kulfi, an Indian-style ice cream made with condensed milk, nuts and spices. It will be available in three flavors: almond, cashew and pistachio; mango; and saffron, almond and pistachio.

They tackle a theme for this year’s fair: a decidedly more diverse food palette for an increasingly diverse Minnesota and its biggest single annual event.

All in all, there are more three dozen new official foods and eight new vendors at the fairwhich already has almost 500 menu items in around 300 locations around the pitch.

And of course, if you’re going to have ice cream, you better bring the cake: Longtime mainstay Hamline Dining Hall turned to local ice cream shop La Michoacana Rose for a new cake birthday cake, a frozen Mexican dessert on a stick, made with pieces of birthday cake. Mancini’s is also rolling out its own cake on a stick option – but with an option to add edible short text messages to the topper.

Other international options include Turmeric Ginger Lemon Surprise, a version of lemonade, at West Indies Soul Food; a chilaquile breakfast at Tejas Express; and three versions of traditional Venezuelan arepas from Arepa Bar at Midtown Global Market, a new entry to the fair.

And it wouldn’t be fair without some foods of uncertain origin: dill pickle pizza perhaps? Rick’s Pizza will have a hand-mixed dough topped with dill ranch sauce, mozzarella cheese, and “crunchy dill pickles.”

And Jammy Sammies by Brim will be offering a “Sundae Sammie” – a toasted sandwich featuring cinnamon toast, vanilla custard and strawberry jam.

As always, don’t forget to grab a handful of towels before handing over your Great Minnesota Get Together indulgences. Maybe bring a clean shirt too.