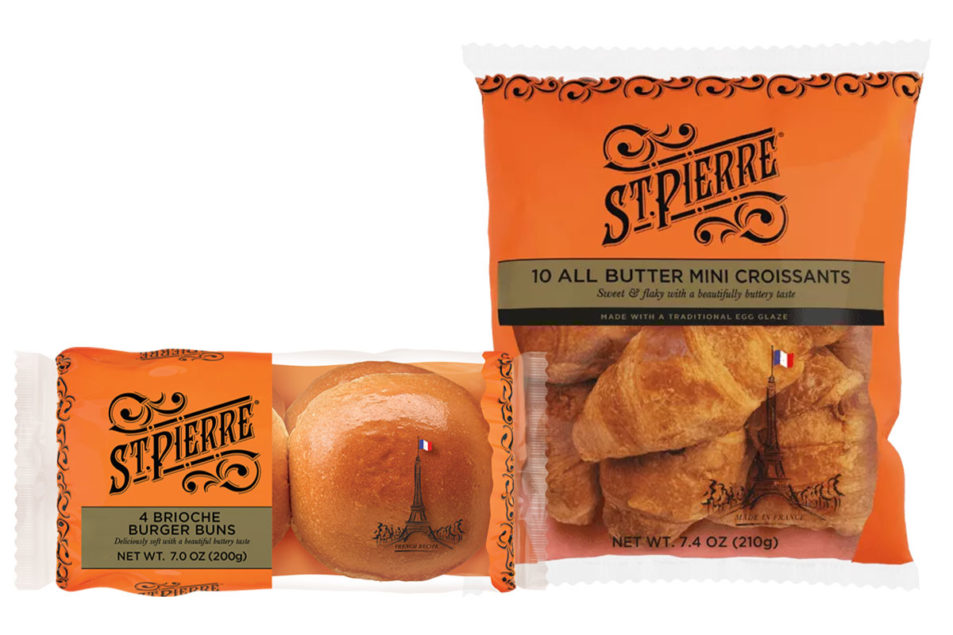 Terms of the transaction were not disclosed, and top Bimbo executives shared little additional information about the company or the acquisition during an Oct. 27 conference call with investment analysts, other than to say that the transaction was concluded in the last days of the third quarter (ended September 30). Speculation has swirled over a potential sale of Saint-Pierre since the summer. BusinessLive, a media brand of Reach PLC in the UK, said in July that the group “weighed a full or partial sale of £200m” and had hired Harris Williams, a Richmond-based investment banking firm , in Virginia, to review its options strategy.

Based in Manchester, England, St. Pierre Group sells its products under the St. Pierre, Baker Street and Paul Hollywood brands.

A wide range of bakery products are sold under the St. Pierre brand, including rolls, sandwich bread, pancakes and croissants. The products are known for their soft texture and “mild, sweet taste,” the company said.

Under the Paul Hollywood brand, the company sells pre-baked rolls. The brand is named after Paul Hollywood, a famous English chef who has been a judge on ‘The Great British Bake Off’ TV show since 2010.

The St. Pierre Group was established in 1986 as Carrs Foods, a producer of private label baked foods that also sold products under the St. Pierre brand. For a period from 1992, Carrs became a subsidiary of Harry’s, a family bakery business in France. The company’s current chairman, Jeremy Gilboy, joined Carrs Foods in 1997 as director of finance and operations. Seven years later, Paul Baker joined the company as Technical Director.

Mr. Gilboy and Mr. Baker acquired the business in 2004 in a management buyout and transformed the business from a private label cake supplier to a baker of premium branded goods.

The company began exporting its products from the UK in 2011, first to Australia. It left that market three years later, but Mr. Baker began exploring opportunities in the United States beginning in 2012. The company entered the US market in 2014, offering 10 products in the Midwest. Carrs expanded to the East Coast in 2016 and became a national brand in 2017.

According to the St. Pierre Group, Carrs has grown rapidly over this period, with annual sales rising from £20 million in 2012 to £69 million in 2018. In 2020, the business became the largest brioche brand in the United States.

The company’s retail sales in the United States nearly quadrupled between 2018 and 2021, from $34 million to $130 million. It opened its first US office in 2021 in Cincinnati.

St. Pierre said it has experienced shortages of sunflower oil due to conflict in Ukraine, a major source of the product. St. Pierre said that in some cases, alternative ingredients are used as a substitute.