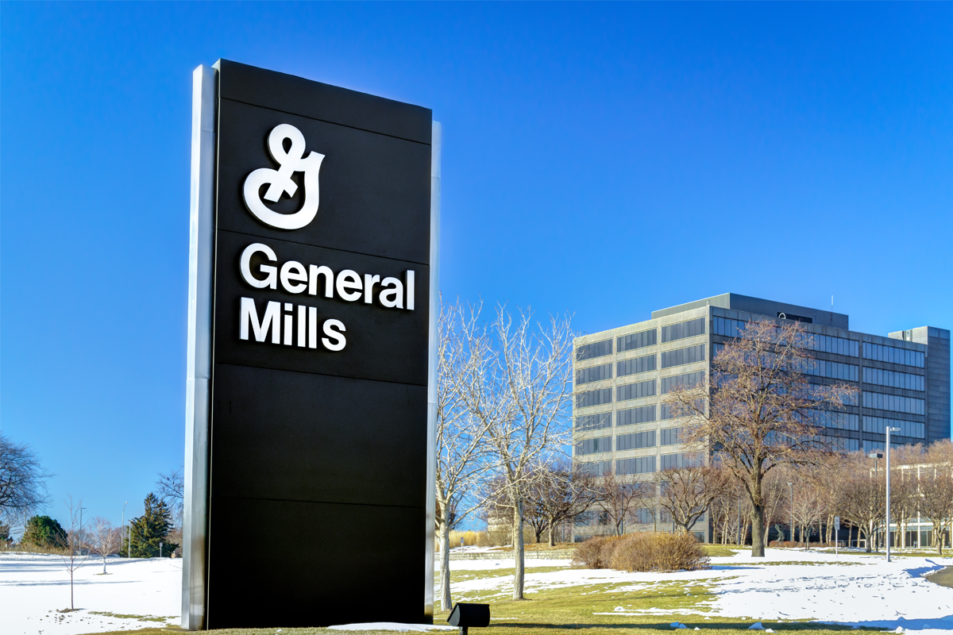 General Mills sees the benefits of its growth strategy

MINNEAPOLIS — A data-driven approach to helping General Mills, Inc. win in the market is yielding measurably positive results, company executives said in a recent presentation. Yet despite beneficial changes in the company’s product portfolio and a culturally informed approach to marketing, long-term financial goals will not be met this year due to a challenging operating environment.

Accelerate is a roadmap for the company on the path to long-term profitable growth and relies heavily on success in North America, a market that accounted for 85% of General Mills’ sales in fiscal 2021 ( fiscal year ended May 30), Mr. Harmening said. Over the past few years, the company has made acquisitions and divestitures to focus on five global platforms (cereals, pet food, ice cream, snack bars and Mexican foods), as well as many “local gems” , Mr. Harmening said. He estimated that global platforms account for 50% of General Mills’ sales while local nuggets account for another 30%.

“Since fiscal 2018, we have generated around 15% of our net revenue from acquisitions and divestitures and increased our exposure to growth by around one point,” Harmening said. “We divested or entered into agreements to divest low-growth, low-margin businesses, including yogurt in Europe and Brazil and dough in Europe and Argentina. We acquired high-growth businesses like Blue Buffalo pet food and Nudges True Chews and Top Chews dog treats. And we have successfully integrated these acquisitions into the General Mills portfolio and continue to fuel their growth.

“For example, Blue Buffalo’s net sales have increased by approximately $600 million since our acquisition, representing a compound annual growth rate of 10%.

Mr. Harmening credited the portfolio changes with helping General Mills hit the top of its long-term sales growth targets of 2% to 3% over the past two years.

“We challenged ourselves to showcase the taste, health and convenience benefits of cereals in a culturally connected way that resonates with consumers today,” said McNabb. “Take the example of the heart-shaped O in Cheerios where this year we’re telling consumers to set their hearts on taking care of their health with the help of an utterly likeable celebrity coach, Ice-T. When Lucky Charms became Loki Charms last summer linked to the hit Disney Plus show, the boxes sold out in seconds, reinforcing for us the power of exclusive, limited offers that reintroduce our brands to consumers. Recently, Cinnamon Toast Crunch collaborated with snowboarder and influencer Chloe Kim to talk about her obsession with the irresistible taste of Cinnamon Toast Crunch.They are three of the biggest brands in the cereal category in the United States, and they appear in the culture in a way that has resulted in significant penetration gains and helped extend Big G’s category leadership with our US market share up more than a full point to present. t. This year.”

Likewise, the company’s data demonstrated that African Americans are the largest and fastest growing vegan demographic in the United States, Ms. McNabb said. The venture capital accelerator 301 INC. of the company recently invested in Everything Legendary. The company is a “tasteful plant-based meat company led by passionate founders and aimed at the black community,” she said.

“We expect our second-half earnings growth to be more heavily weighted in the fourth quarter than expected,” he said. “Recent acute supply constraints at our refrigerated pasta, pizza and hot snack platforms in North America resulted in short-term production stoppages and lower customer service levels during the third quarter. As a result, we expect our net sales growth to be lower than our retail sales growth in the third quarter, and we expect third quarter adjusted operating income to be down high double digits from compared to last year. We have taken steps to address these supply constraints, and expect to improve customer service and deliver strong revenue and earnings growth in the fourth quarter.

Bruce said the decline in profitability this year contrasts with recent years, in which General Mills’ target of mid-single-digit operating profit growth has been met.

For fiscal 2022, he said General Mills expects full-year organic net sales to grow 4% to 5%, constant-currency adjusted operating income down 1% to 4% and adjusted diluted earnings per share in constant currency ranged from down 2% to up 1%.

Dunkin’ unveils its spring 2022 menu with new drinks and snacks