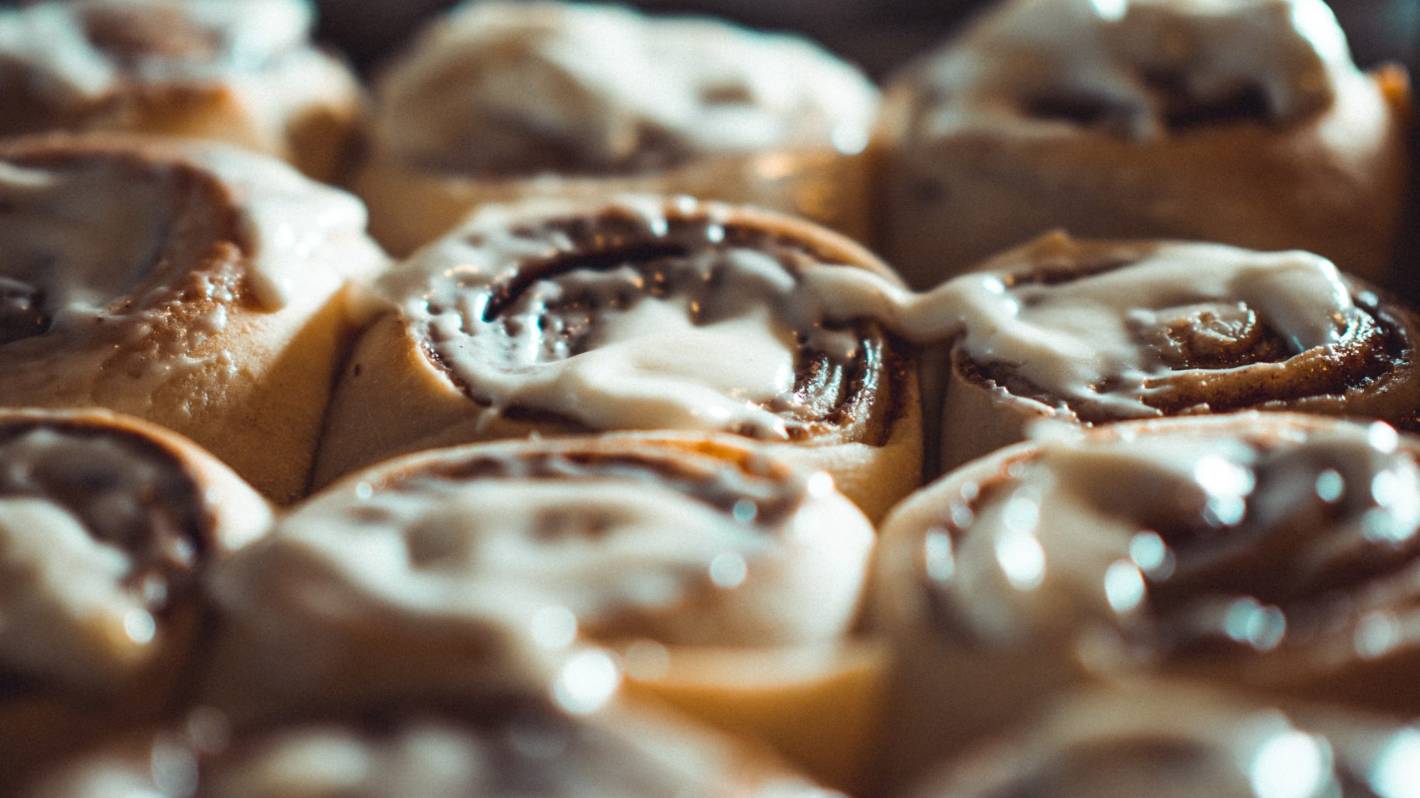 From cinnamon rolls to collagen drinks, these will be the food trends of 2022

How are we going to eat for the rest of 2022? Like so many things, the answer to this question will, in large part, be dictated by the effects of the Covid-19 pandemic, including everything from disrupted supply chains to reduced household incomes.

But there’s more happening here too. There are environmental and health concerns, international fashions and taste all come into play in our predictions for this year.

Here are some of the words, flavors, products, and ingredients you’ll often see, from the additive to yuzu, along with tips on where you can try the trends.

Word of the year: reductionarism

By now we all know that meat and dairy production can be harmful to the environment.

But an all-vegan diet isn’t for everyone. Instead, reducers follow a diet in which animal products are limited in quantity and scope: only free-range, ethical and sustainable products will do, and only in small quantities.

Expect reductionarism to be a huge buzzword throughout this year as we all get a little more curious about plants.

After making a name for herself as a musician, Flip Grater became a “vegan butcher” and opened Grater Goods in Christchurch, where everything will look familiar to an omnivore, but the product contains no animal products. Sit down for an antipasto platter or a burger, or take home some vegan meat from the deli.

Some of the best Duck Island Ice Cream flavors are vegan, whether or not you follow a plant-based diet. Head to one of the stores in Hamilton, Auckland or Wellington and try the Coconut Toffee Sesame, Chocolate Cherry Chunk or Black Sticky Rice. There isn’t a drop of milk in any of them.

Drink of the Year: Adult RTD

Remember when pre-mixed drinks were just the overly sweet domain of high school kids with fake IDs? Not anymore. Or, to put it another way, those high schoolers are drinking them again, except now they’re middle-aged moms.

That’s right. RTDs have grown, become chic and are now resolutely aimed at the over 30s. Gone are the days of mixers so cloying you can’t even taste the alcohol. These drinks are light and crisp, made with premium spirits and local fruit juices, and include plenty of options for those on a diet.

Curious AF is the brainchild of Lisa King, founder of social enterprise Eat My Lunch. The sober-curious movement now offers a range of non-alcoholic RTDs, AF Drinks, which includes an Aperol Spritz, a Dark & ​​Stormy and several G&Ts.

Vegetable of the year: mushrooms

It may be a crop that thrives in the dark, but it should be the time for the humble mushroom in the sun this year.

The very fact that it grows in the dark is one of the reasons it is so popular. In a time when supply chains are tight, supermarkets are expensive, and space is limited, you can grow a mushroom anywhere with a water source.

Abroad, we are seeing an increase in urban mushroom cultivation in old warehouses and shipping containers, and that should hit Aotearoa next.

This also goes hand in hand with reductionitarianism. Mushrooms are a tasty, beefy, and versatile vegetable, especially if you go past button and portobello — think oysters, royal browns, and lion’s manes in dishes like mushroom pâté or vegan bolognese.

They are also the only non-animal product to contain a significant amount of vitamin D.

SporeShift Mushrooms in North Canterbury supplies local restaurants with unusual mushroom varieties and sells grow kits, delivered nationwide, so you can set up shop at home.

Mushroom House, which describes itself as ‘the mushroom innovator’, has a low-impact organic farm in Porirua, where it grows varieties including pink phoenix and produces mushroom crisps, a nutritious version of potato chips. .

Plant-based milks have had plenty of press and shelf space over the past few years, but for those motivated to switch from cow’s milk due to environmental concerns or allergies – or they don’t just don’t like the taste – artisan sheep’s, cow’s and buffalo’s milk is an intriguing option.

And they are on the rise. Across the country, small ranchers raise herds on often regenerative, organic or biodynamic land, providing a good life for the animals and producing milks that taste and perform differently from the bovine norm.

Look for them in your barista coffee or ice cream.

On 16 acres of land behind Brooklyn’s iconic windmill, and 15 minutes from the capital’s downtown core, Brooklyn Creamery’s goat’s milk supplies the Wellington region.

The 40 hectares of Wairiri Buffalo in Canterbury Land are home to a herd of organically and sustainably farmed Italian buffaloes that produce the most nutritious milk you can find.

Originating in Scandinavia, as do so many recent food trends, the sweet and spicy cinnamon roll has begun to appear on cafe and bakery menus across the country.

Typically made from an enriched yeast dough rolled up with a batter of butter, sugar, and cinnamon, the best cinnamon rolls are gooey, rich, and sophisticated. Without the flaky austerity of a croissant or the dense extravagance of a cake, they’re the perfect treat for the day. Tailored to our coffee-obsessed society, they also pair perfectly with a dark roast.

Hamilton’s Cream Eatery’s Cinni Bunz is a signature bite. Arrive early, as they often sell out.

Bohemian Bakery is often touted as one of the best in Christchurch. A highlight in the pastry cabinet is the cinnamon roll. It’s made with croissant dough, flavored with orange zest, and is topped with icing and sugar rather than frosting. It’s a fancy take on the tasty treat.

Flavor of the year: yuzu

Yuzu is an Asian citrus fruit that resembles a bumpy tangerine. Over the past decade, it has made its way to Europe and North America, where its distinctly aromatic sour flavor is now found in everything from cocktails to pastries and pickles.

You wouldn’t want to eat a yuzu on its own, but products infused with it should be big this year.

Asian-inspired, Grace Patisserie in Wellington was an early adopter of yuzu in New Zealand. The flavor appeared paired with bergamot, white chocolate, and sorrel in a spring tart; raspberry, lemon and vanilla in a Christmas cake; and in a banana, mint and mango pie. Look for more innovation there.

Additive of the year: collagen

It has become popular as a supplement in recent years, and collagen is now appearing as an added ingredient in drinks and snacks.

Collagen claims to have all sorts of benefits, including supporting gut health and strong bones and muscles, as well as its cosmetic gains. It is the loss of natural collagen as we age, after all, that causes sagging skin and wrinkles.

Globally, the edible collagen market is expected to reach $1 billion by 2026, and local shelves are quickly proving it.

Beverage and supplement company Soochi is marketing 20 bottles of its collagen + prebiotic soda as a “month-long regimen to help you reach your skin and gut health goals,” promising skin, shiny hair and nails, as well as the end of tummy problems.

Australian health and wellness company Krumbled Foods has recently arrived in New Zealand, bringing with it Beauty Bites – collagen-infused snack bars that the company says will make a noticeable difference within six weeks of daily consumption .

What is a cash advance?