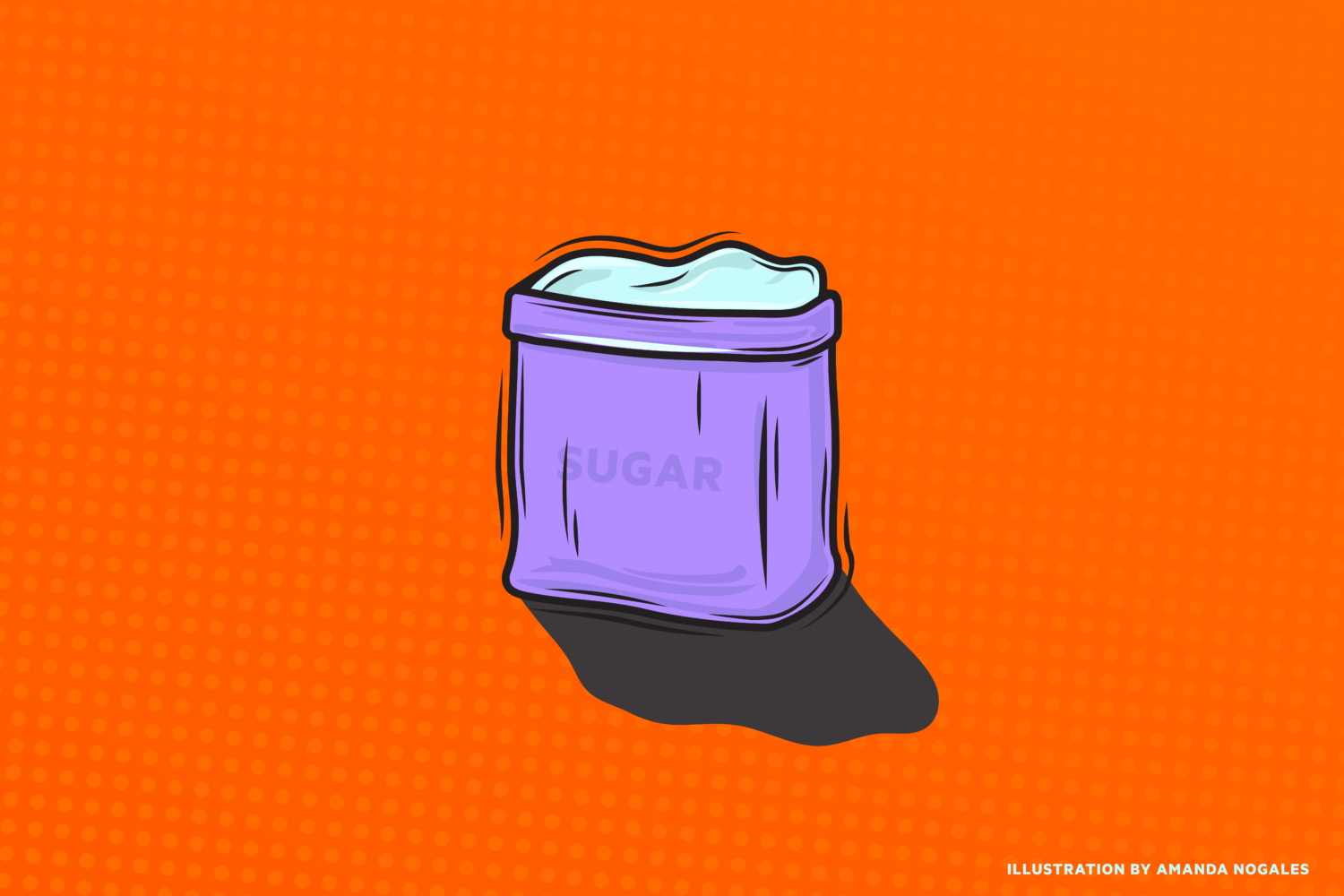 Cookies remain one of the most profitable items in the retail bakery business. Some stores may make a cookie for 90 cents or less, but may sell them for $4 or more. These margins vary based on rental and employment costs, specialty ingredients, or whether the cookies are efficiently mass-produced in a factory and frozen or made from scratch in the store. Revenues can range from $800,000 to $2.5 million per store.

Sales can be dictated by a strong economy, and Utahans feel good: Average wage growth for Utah during the first quarter of 2022 was 9.5%. “It’s an impulse buy and an affordable indulgence,” says Dan Malovany, editor of Baking & Snack Magazine, a trade publication. “It’s driven by the fear of missing out, the way people treat you, the storefront, the way it smells. The experience is all built into the price of the cookie.”

A Crumbl franchise, for example, can ultimately cost between $227,666 and $567,833 just to open a store, but a single store generates anywhere from $734,000 to $3.6 million in annual revenue, according to research by Vettedbiz.com, which suggests analytical data on franchises and companies. Annual profits from a single store can range from $33,260 to $628,102.

Still, Smart Cookie and even Crumbl aren’t exactly new – they’re the latest in a long line of single-product concept stores. A few years ago, people were going crazy over custom cupcake shops. A decade ago, there were lineups for Krispy Kreme Donuts, and many mom and pop retailers hit it with cronuts — a fried combination of croissant and donut. Long before that, there was Mrs Field’s Cookies.

“It’s a sign of the times of what’s popular now,” Malovany says. “But people get tired of a concept after a while.”

Still, the hype was enough to spur Reegan Young to buy Batch Baked Goods in Riverton from her friend last spring. “I thought, ‘He has no idea what he’s got,” she said. “This could be another Crumbl, but for cinnamon rolls. I mean, who doesn’t love cinnamon rolls? »

Just days after Batch reopened in June under Young’s ownership, another cinnamon roll shop opened three miles away. Another candy store, Blox, which sells various cookie bars, is located next door. Young is now trying to tout the differences between her cinnamon rolls and cookies and the competition. Batch gets most of his big business on weekends when church members hold meetings. “When the LDS conference comes around, we can’t keep our takeout in stock,” she says. “It’s a very cheap one.”

The market is also good for soda shops, which have boomed in recent years. Today, there are as many as 126 soda stores in the state with names like SodaBean, FiiZ, Sugar Rush, the Pop Stop, Sip It Soda Shack, and Sodalicious.

Bailee Gray opened Sugar Rush Soda Shop in Ogden at age 21, and four years later has regulars arriving at the drive-thru from 6.30am. “We have people who take their same drinks two to three times a day.” Gray said. With continued growth, she plans to eventually expand Sugar Rush to other locations.

Other soda chains are already growing. Soda chain FiiZ started in 2014 and has 51 stores in Utah, Texas, Colorado, Idaho and Nevada with another 46 stores in the works, while competitor Sodalicious has 25 stores and plans to double that. number in three years. Twisted Sugar, which sells both cookies and soda, has 26 stores across the country and at the end of last year it expected 100 by the end of the year.

5 must-try drinks to try this fall