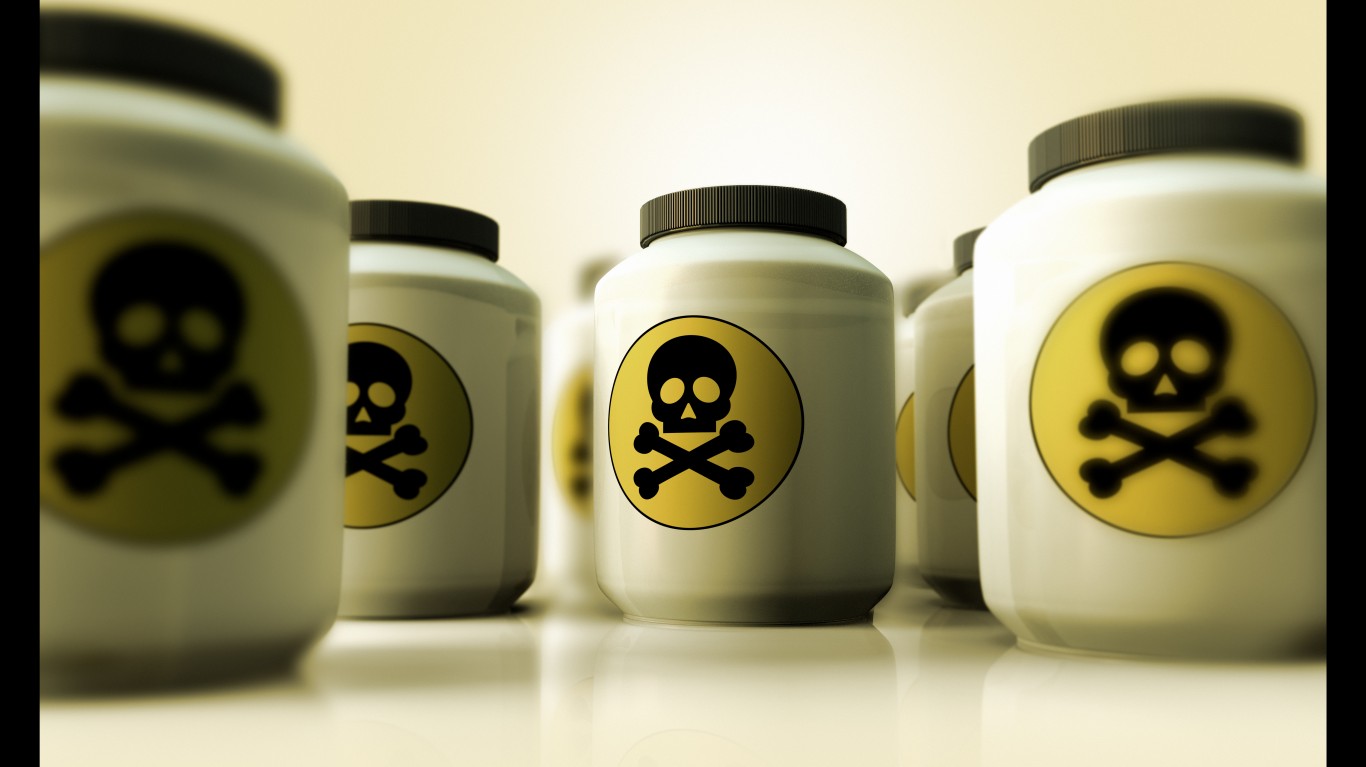 There’s a tendency to divide foods into two groups: good for you (fruits and vegetables, whole grains, seafood) and bad for you (we’re looking at you, pizza). But there are also the foods that are really bad for you — not just because they’re high in calories or sodium or otherwise unhealthy, but because they could make you seriously ill or even kill you.

To compile a list of foods you didn’t know could make you sick (or kill you), 24/7 Tempo reviewed articles on the subject from The World Health Organization, The Canadian Food Safety Institute, The University of Melbourne science doodles, CNN, Atlantic, MD Web, The daily mealI, Delightand men’s diary.

Most of the items on our list are safe to eat if properly prepared or if you eat the correct parts. In many cases, you will need to eat huge amounts to experience any adverse effects. Others might be more problematic, but are so obscure that only the most adventurous epicureans would be likely to try a bite – for example Iceland’s beloved hákarl, or fermented shark. (Here are nine vegetables you should never eat raw.)

Perhaps the most dreaded food listed here is fugu, or puffer fish, considered a great delicacy in sushi bars. Its organs are so poisonous that only experienced chefs can prepare it for consumption. And as the name suggests, the Mortar Mushroom is also quite deadly.

The danger may also come from the texture rather than the toxic substances. Hot dogs are well known as a choking hazard; the density of peanut butter can cut off a young child’s airways; the jagged edges of bay leaves can puncture the digestive tract.

Don’t shy away from these foods, though. Just be careful how you eat them.

NFT beer, zero ABV tequila and other new drinks to sip in March 2022